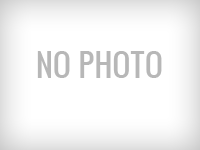 NASA has already made two attempts to launch the uncrewed Artemis 1 mission, in late August and early September, but both had to be scrapped at the last minute due to technical problems 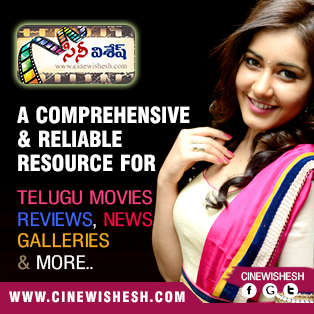 Connect with us to Stay tuned & share the experience

Stay Connected with our Daily Newsletter